E cigarette smoke size has always been an important indicator for evaluating electronic cigarettes. There are many factors affecting the size of the e cigarette smoke, not only the problem of soot.

It is necessary to say that the soovoiders are indeed an important factor affecting the size of e cigarette smoke, (Note: Pg lysliol, glycerol refers to VG) VG high smoke will be large.

When the current is constant, when the resistance is unchanged, the larger the voltage, the greater the amount of vapor smoke. The modulated electronic fireworks burst in 2013, typical product models are EGO-V, and now popular V3 electronic cigarettes, with digital display and current display.

Smoke volume is also related to current. When the voltage is constant, the value of the change is the same, the larger the current, the greater the amount of smoke.

5, sucking the lungs of electronic smoke:

In a certain case, the airflow is large, and the e cigarette smoke is also large. Before 2014, the electronic cigarette industry did not have airflow concept, as long as it was absorbed, it was unbroken. In 2014, the birth of the parrot spiile gostenator made people realize the concept of airflow. After the Parrot Spiper, a large batch of airflow atomizer was produced. 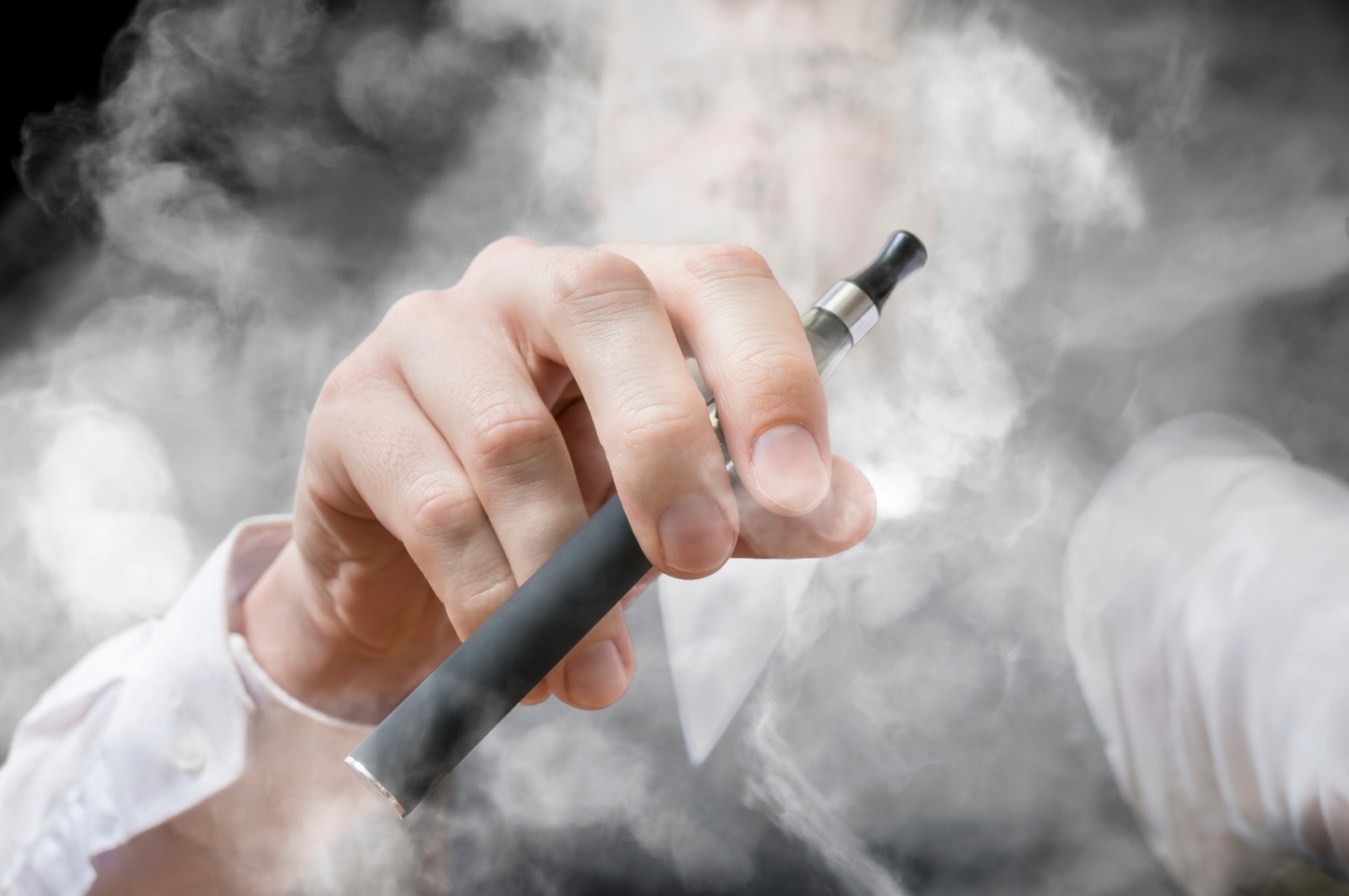