Do Vapour E Cigarette Taste The Same As Real Cigarettes?

Do Vapour E Cigarette Taste The Same As Real Cigarettes?

1. Vapour e cigarette and real cigarettes are not comparable. The first misunderstanding of novices is to compare real cigarettes with vapour cigarette. The result is to spend thousands of dollars to find smoke liquid that does not exist in this world.

2. As for which smoke liquid is close to real smoke, it varies from person to person. Everyone has a different smoking history and different feelings. 10,000 people have 10,000 views and feelings about a cigarette liquid.

3. Vapour e cigarette are copying the taste of real cigarettes. The difference between vapour cigarette and real cigarettes is that e-cigarettes do not contain hundreds of carcinogens and heavy metals such as tar, carbon monoxide, mercury, lead, etc., and only purified nicotine (commonly known as nicotine). E-cigarettes emit steam instead of smoke and will not pollute or blacken the lungs. Compared with real smoke, the harm is negligible. It is a substitute for real smoke and can also be used as an auxiliary transition to quit smoking. Using electronic cigarettes for a day is only equivalent to the caffeine content in a cup of coffee.

Is the taste and texture of electronic cigarettes the same as real cigarettes? There is a question of whether there is a feeling of real smoke. At present, the feeling of Vapour e cigarettes and real smoke is only close and similar, but the taste is never the same. Because there are thousands of chemical substances in the composition of real smoke, more than 600 harmful substances, and harmful substances such as tar, carbon monoxide, and heavy metals; while the main components of electronic cigarette oil are propylene glycol, glycerin, nicotine, food flavor, and propylene glycol. Trans fatty acids and water.

No Vapour e cigarette e-liquid can taste the same as cigarettes. You can try tobacco-flavored e-liquid. With the maturity of e-liquid technology, it can only be infinitely close to the taste of real smoke. Saying that the taste is the same as Vapour cigarette and real cigarettes is a lie to you. 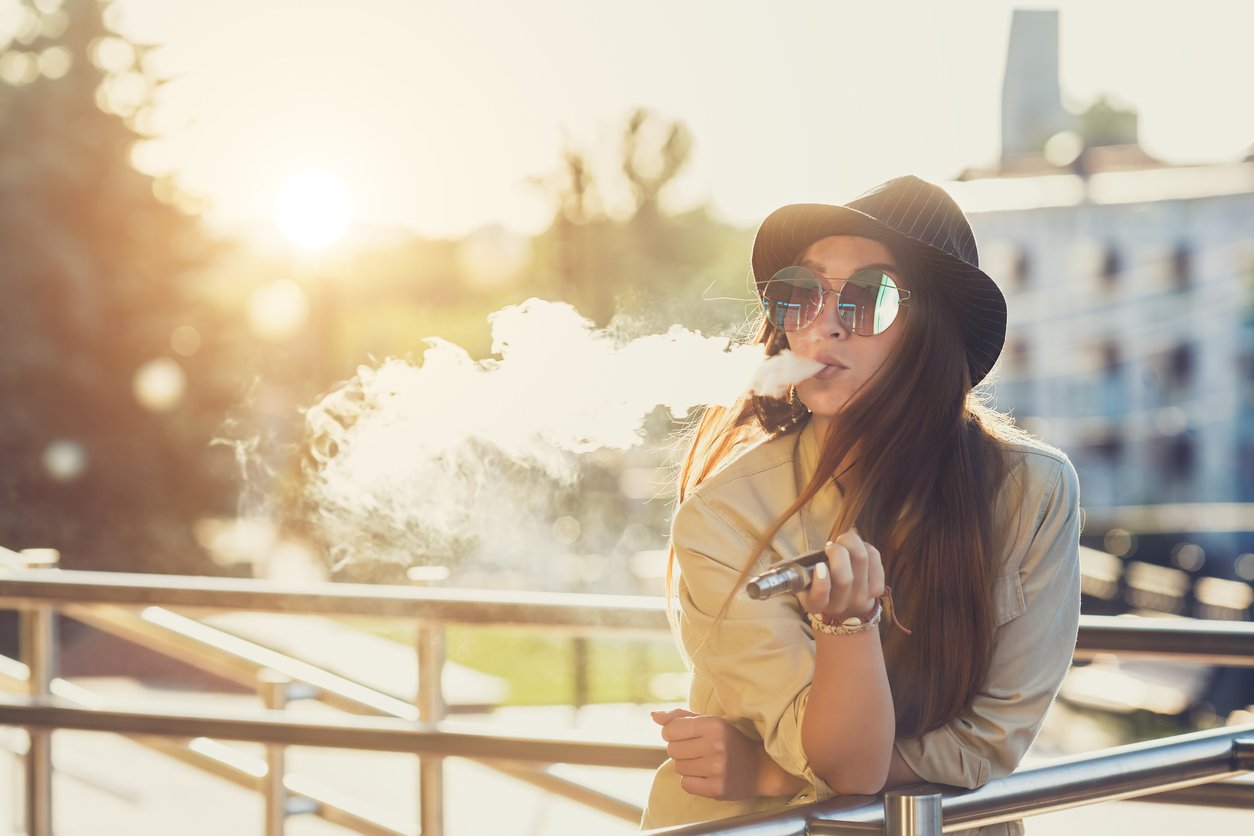