The third generation of electronic cigarettes are used in a disposable nebulator, which is equivalent to the nebulizer is also one-time, solving the previous problems, with great improvements in quality, and the appearance and raw materials have been replaced. 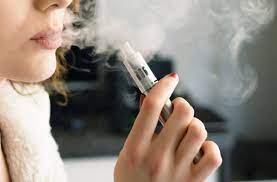