Best Electronic E-cigarettes May Be Useful To Quit Smoking

Best Electronic E-cigarettes May Be Useful To Quit Smoking

Bertrand Dautzenberg, a physician in the Department of Respiratory Medicine at the Sarbert Charity Hospital in Paris, believes that replacing cigarettes with e-cigarettes is a good way to quit smoking. If you choose high-quality e-cigarettes and follow the doctor’s advice, you will not harm your health.

It is difficult for smokers to quit because the body is dependent on nicotine. The nicotine in tobacco is not disease-causing by itself, but it acts on specific receptors in the brain, giving people a significant sense of pleasure.

In order to quit smoking, smokers usually use chewing gum, lozenges, smoking cessation stickers and other items instead of cigarettes. Although these substitutes also contain nicotine, they do not contain the harmful substances of cigarettes. 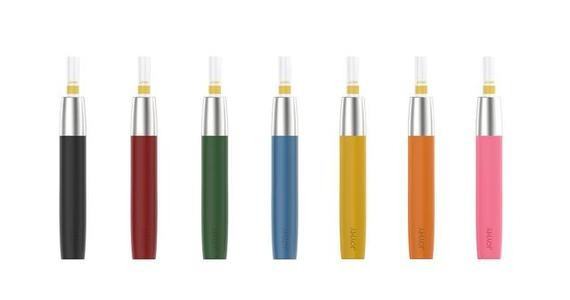